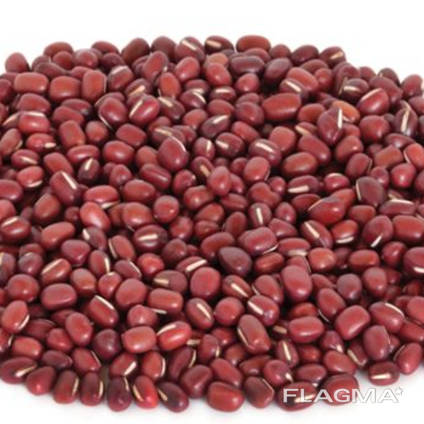 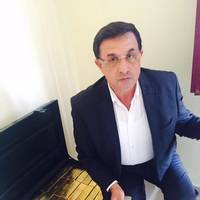 The adzuki bean is an annual vine widely grown throughout East Asia and the Himalayas for its small bean. The cultivars most familiar in Northeast Asia have a uniform red colour, however, white, black, gray, and variously mottled varieties also are known

Cooking With Adzuki Beans. Adzuki beans are small, red beans that originated in China. These legumes (also called aduki or azuki beans) are most often enjoyed boiled with sugar and mashed into a sweet red bean paste that is used as a filling in many popular Asian desserts, including ice cream.

The owner of the ad has the most up-to-date information.
Al Juna General Trading, AG,  Vienna, AT
All company ads: 38
Still looking for:
Adzuki bean in Vienna 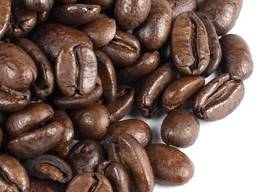 Price
€800
Grown on the iconic island of Java, the name of this bean has become synonymous with coffee. Like many other Indonesian varietals, this beanis low in acidity and produces a rich, buttery brew with a sweet, fruity aroma. It does not contain the same earthiness indicative of most Indonesian... 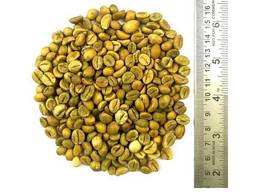 Price
€400
Does Starbucks Use Cheap Robusta Beans After All? There are two major varieties of the coffee plant: Arabica and robusta. All the best tasting coffee, imbued with rich, subtle flavor, is made from arabica beans. Harsher and more bitter coffees are brewed from robusta beans. Coffea... 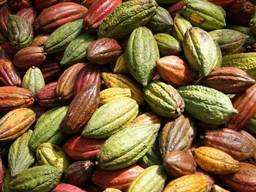 Price
€400
The three main varieties of cocoa plant are Forastero, Criollo, and Trinitario. The first is the most widely used, comprising 80-90% of the world production of cocoa. Cocoa beans of the Criollo variety are rarer and considered a delicacy The Maya domesticated this variety of Theobroma cacao,...

Farid Mohammed
sales Manager
By phone
+43 516 33-63-34
In messenger
Say, that you found an ad on Flagma
Safety rules: Do not agree to prepayment if you are not sure about the reliability of the user.
Write a message
Select category
×